On a summer day in August, Maria and Fahran eloped on the coast of Montecito at San Ysidro Ranch. Maria and Fahran had originally planned to be married in Orange County and have a larger ceremony, but ultimately decided that they wanted to keep it simpler and quieter. Keeping it just themselves, they reimagined their large scale wedding into a dinner for two the night before and their wedding the following day, both at San Ysidro Ranch. 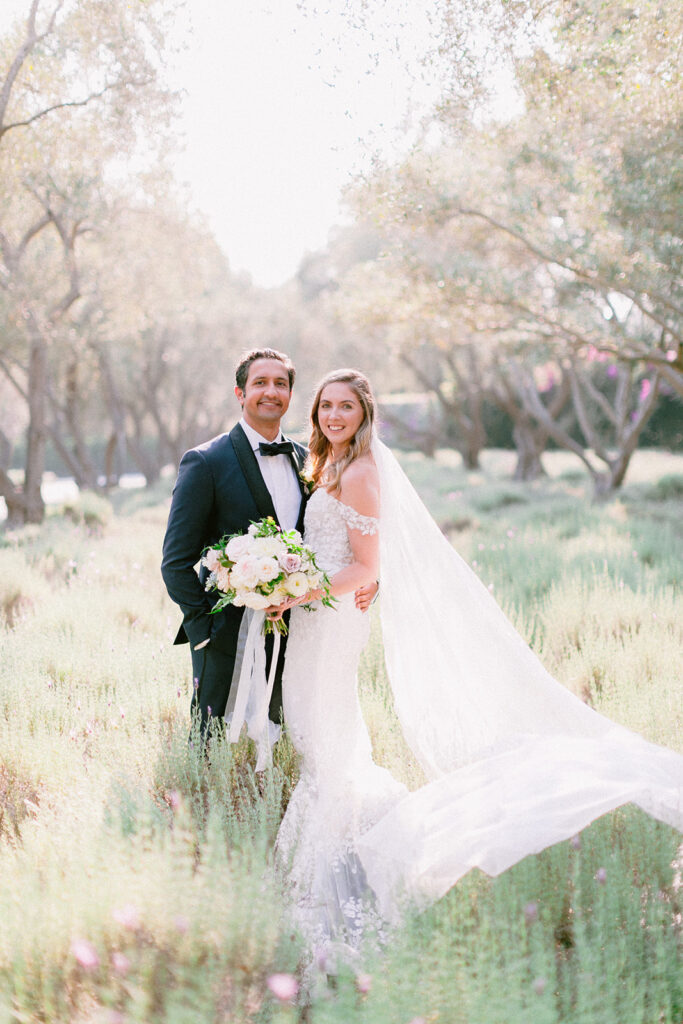 Shifting from a large scale two day wedding in Orange County to the intimate elopement in Montecito, CA, hair and makeup had to be shifted as well. What had been originally planned as two days of beauty services for 5+ people, became hair and makeup for the bride alone on the day of the elopement. We had to act quickly given the prompt change in date / timing and arrange an artist that was adaptable. Being able to achieve the soft, natural makeup look that Maria wanted for her wedding makeup, as well as the soft curls for her hairstyle. 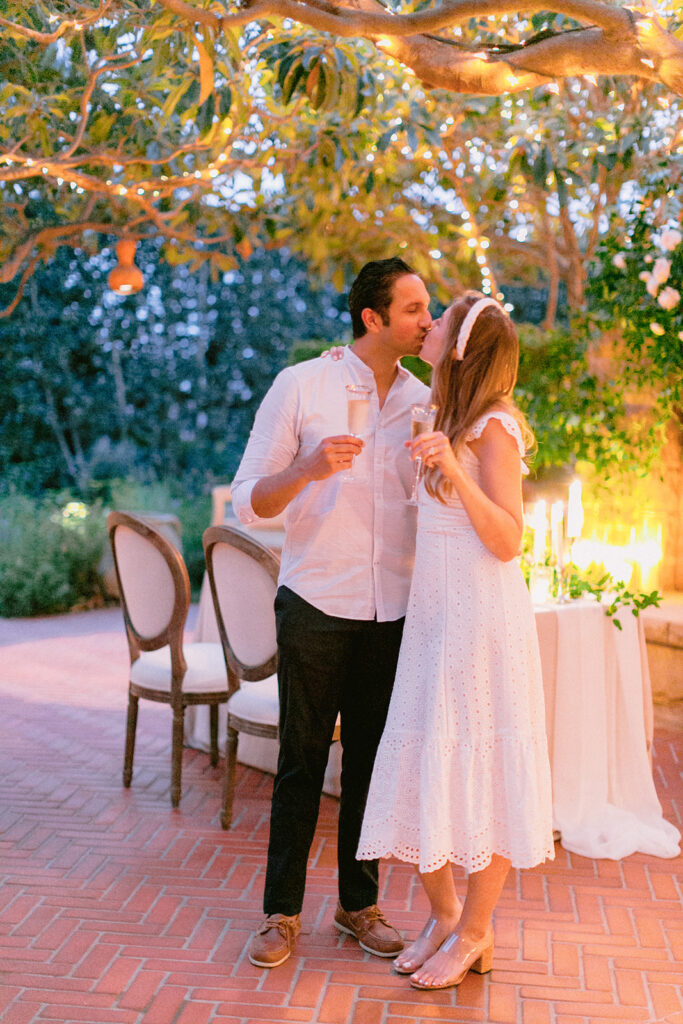 The top priority for Maria, was that she looked like herself. She wanted a makeup look that made her look and feel like a 2.0 version of herself, but still very light and natural. As this was a destination wedding for the couple, Maria was unable to do a trial prior to the day of the wedding. She entrusted us to find her the perfect artist that could achieve the soft makeup look she was wanting and coordinate the services in accordance with the timing they needed. 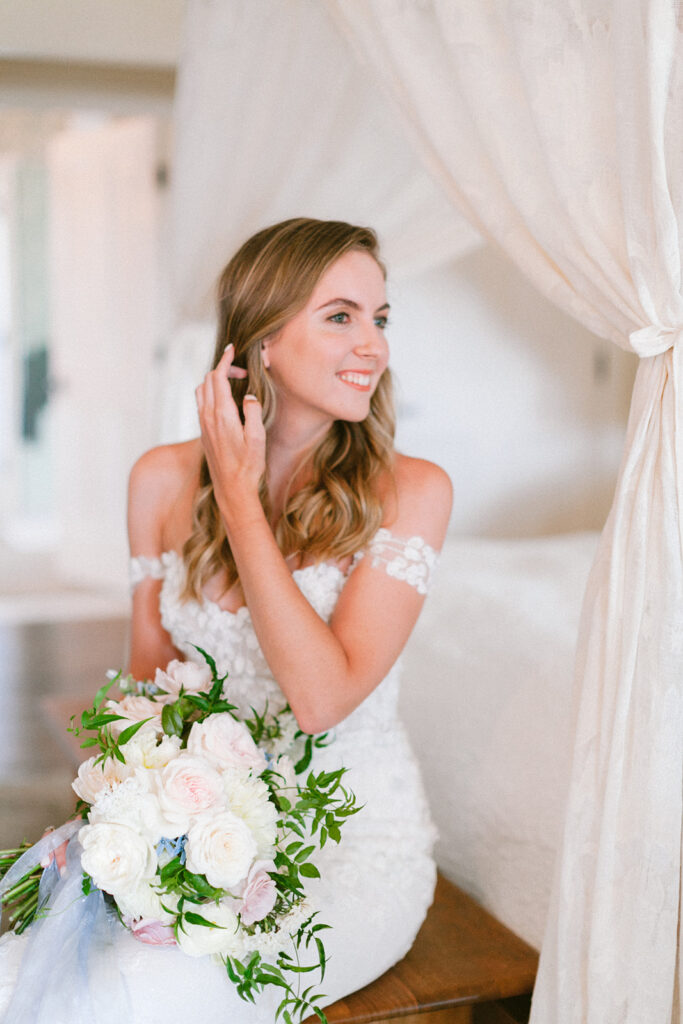 When it came time the day of her wedding, the artist we set up for Maria was able to achieve the look she wanted flawlessly so that she felt her absolute best. To us, that’s the mark of great hair and makeup, so you enjoy every moment and don’t feel self conscious for one second.

We love hair and makeup that accentuates one's nat

When a client says they want a natural makeup look

Photos like these are why we love makeup and hair.

Nikki + David eloped in Palm Springs and the day w

We love a romantic twisted updo ✨We often tell o

Ellen looking fierce for her wedding in Vegas. She

ABOUT US | WHAT WE DO | FAQS | PORTFOLIO | TESTIMONIALS | PRESS | BLOG | CONTACT

ABOUT US
WHAT WE DO
FAQS
PORTFOLIO
TESTIMONIALS
PRESS
BLOG
CONTACT 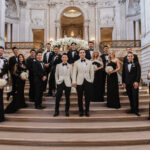 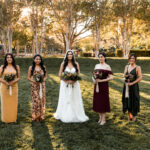